Touch screens allow the user to interact with their devices in a more efficient and captivating way. Customers nowadays prefer slimmer and more portable devices, which E3 provides eliminating the need for buttons at affordable rates. Several businesses use touch-screen technology to accelerate their speed of service, allowing customers to serve themselves at touch-screen kiosks.

Did you know devices with membrane keypads and buttons are more prone to damage than touch screen displays with a hard durable surface? The resilient and easy to use nature of touch screen devices make them suitable for users of all ages and skill levels. There are several uniquely different types of touch screens that E3 Displays offer, each with their own set of advantages. 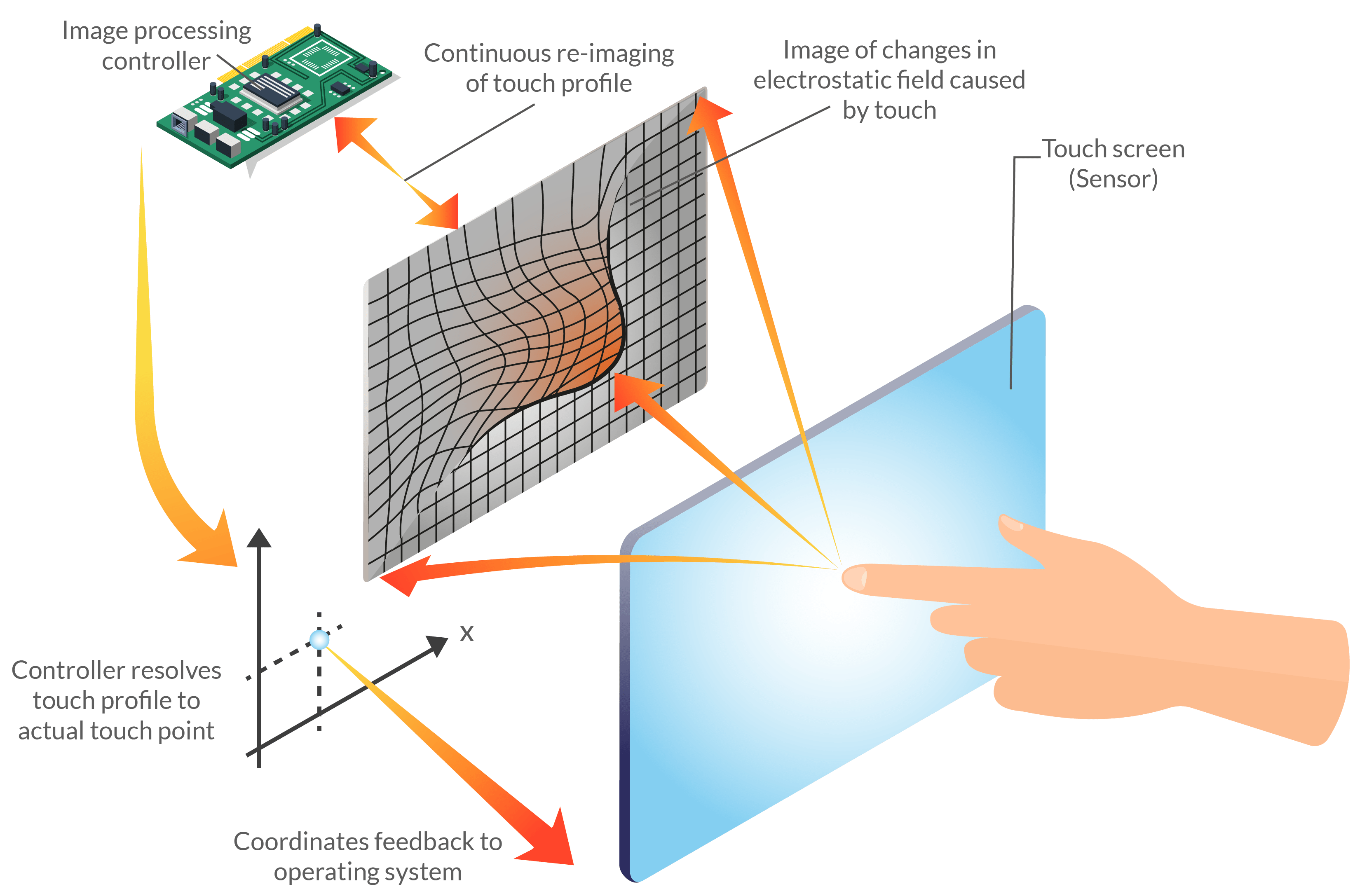 You may be in the business of entertainment, digital signage, health care, or other markets. Multi-touch can be used by you to enhance the efficiency of your organization and your business, thereby saving you costs and increasing profits. Multi-touch touch screen kiosks recognize the presence of multiple points of contact with the kiosk’s interface surface, thus speeding and simplifying the user’s interaction. This multi-point interactivity enables advanced functions such as pinch-to-zoom, fast-scrolling, and intuitive gesturing commands, all of which allow for quicker, more intuitive interaction between kiosk users and the host organization. This improved efficiency means that staff members can work faster and process customers quicker, preventing long queues and customer dissatisfaction.

Multi-touch can be customized to suit the requirements of any group. The firmware can be matched with different types of use cases such as glove use, touch when water is present, stylus use and other uniques input challenges. Refers to a touch system that can detect and resolve two discrete, simultaneous touch events. The best demonstration of Two Touch capability is to draw two parallel lines on the screen at the same time. Two Touch systems can also support gesturing.

Refers to a touch system’s ability to simultaneously detect and resolve a minimum of 3+ touch points. All 3 or more touches are detected and fully resolved resulting in a dramatically improved touch experience. Multi-touch is considered by many to become a widely-used interface mainly because of the speed, efficiency and intuitiveness of the technology.

Capacitive sensing in touch screens has been around since the 1970’s, but with the recent explosion in popularity of the smartphone, projected capacitive sensors (PCAP) have come to the forefront of touch screen technology. Users are realizing that the gesturing interface used on the advanced smartphones is a natural way of interacting with electronic devices. Now that projected capacitive touch panels are available in larger panel sizes, designers can bring this same experience to a variety of embedded systems where the durability, reliability and overall performance of this technology can also add substantial value to the system.

PCT technology is a capacitive technology which permits more accurate and flexible operation, projection of the touch field through additional layers of material plus full multi touch capability. Typical construction of a PCT technology sensor allows for operation without direct contact to the touch sensor. Thus the touch sensor can be located behind further insulating layers, and operate even under screen protectors, or behind weather and vandal-proof glass. Due to the top layer of a PCT being glass, PCT is a more robust solution versus resistive touch technology. Since PCT technology construction is an X and Y matrix of capacitors capable of locating multiple distinct touchpoints, PCAP touch sensors are true multi touch capable. 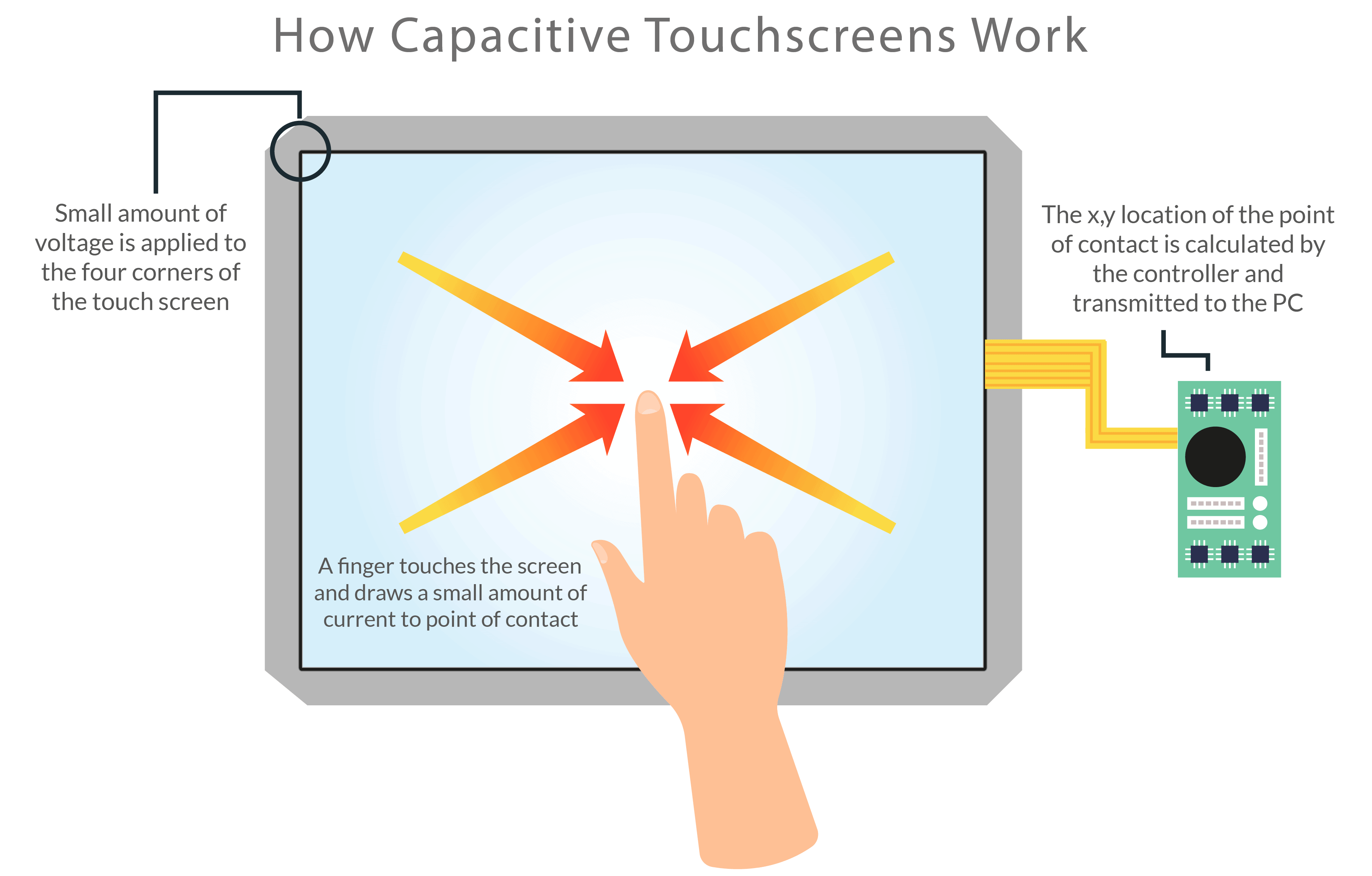 Infinite Design Possibilities For You

Infinite Design Possibilities For You 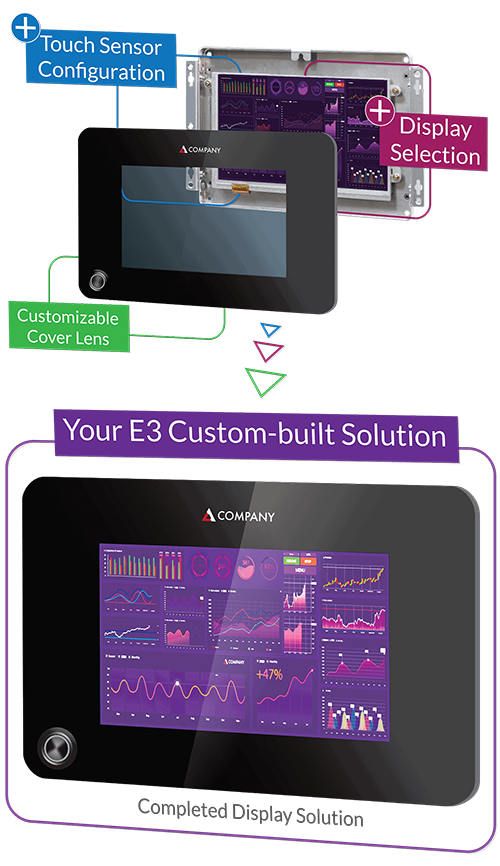 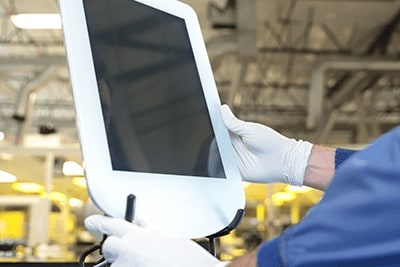 To improve precision, certain PCAP touch screens now include a thicker glass which will detect fewer signals while increasing the signal strength and maintain an optimal noise ratio. 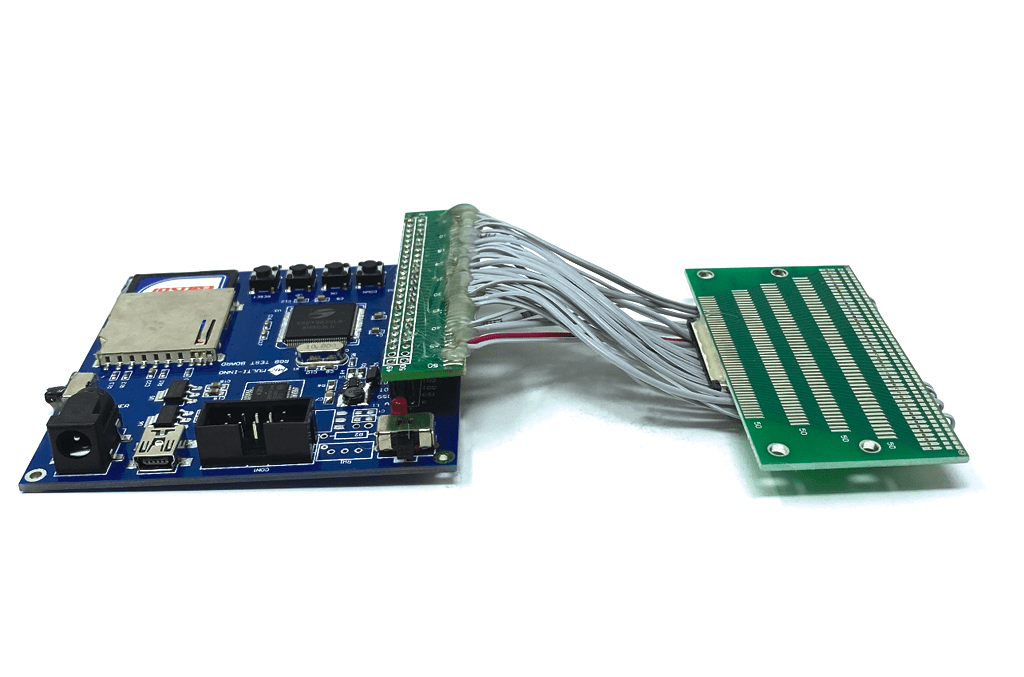 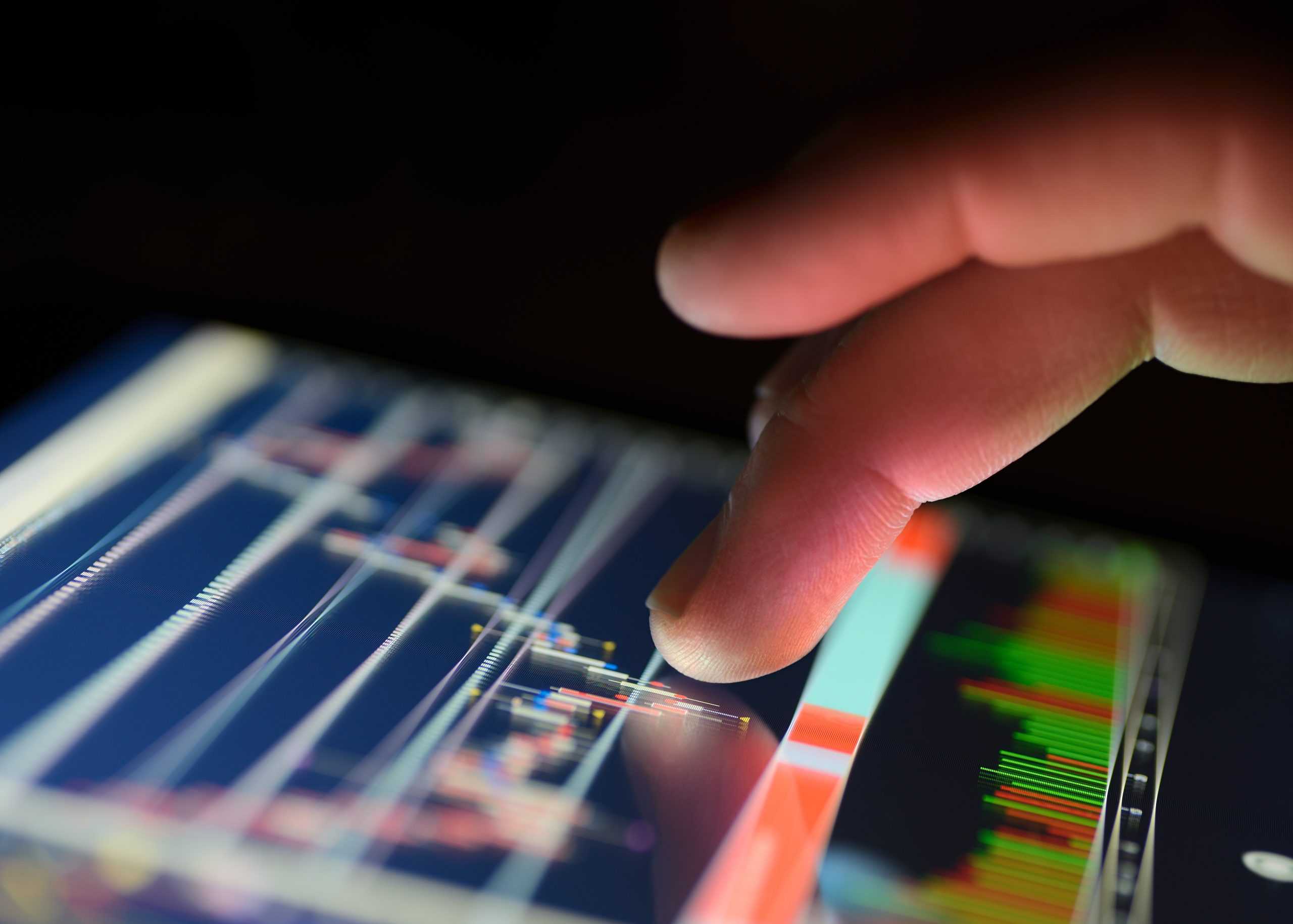 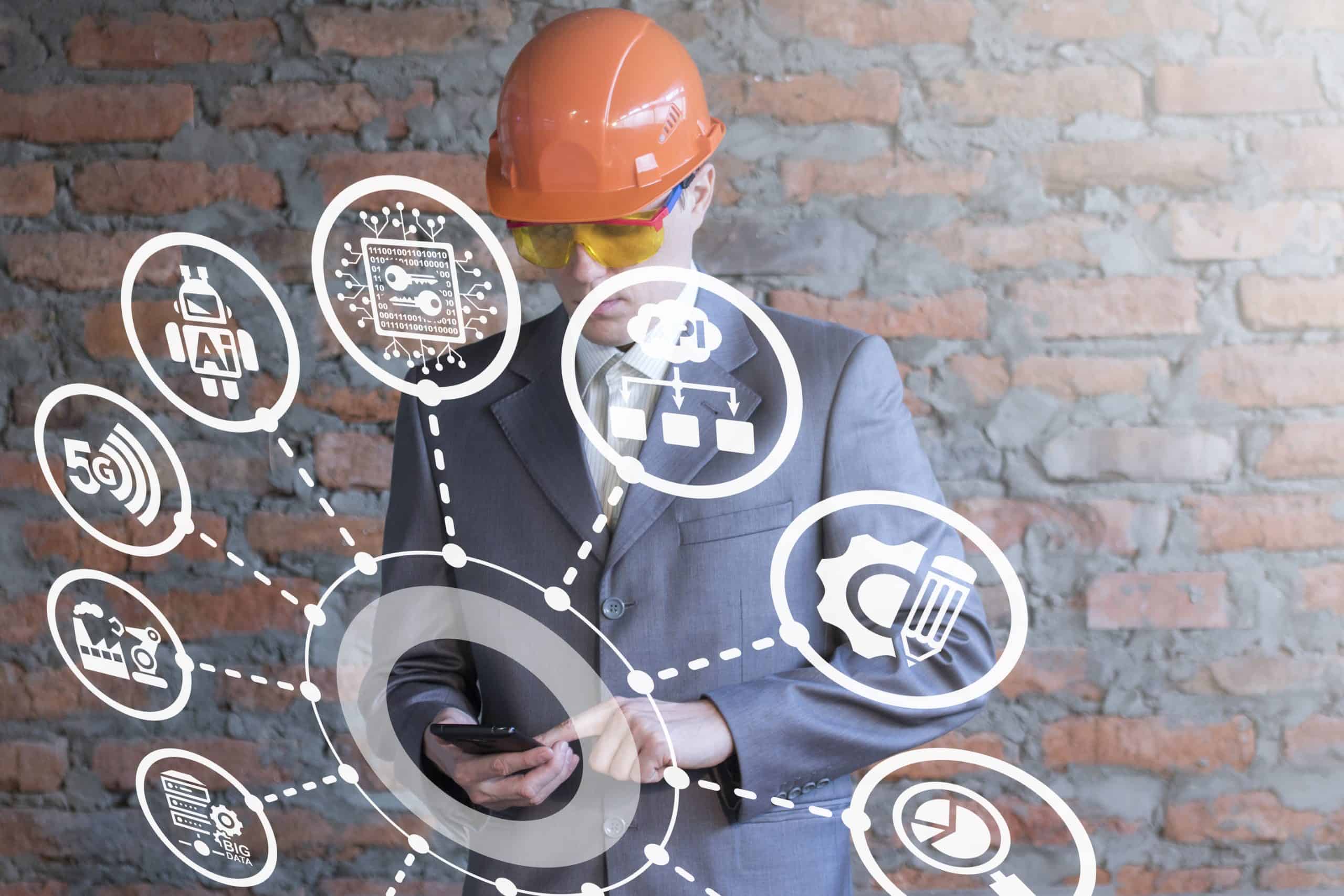 The improved algorithm on PCAP touch controller firmware enables the touch screen manufacturer to be able to tune the projection field for different applications, thus enabling workers to keep their thick working or safety gloves on, while operating their HMI equipment. 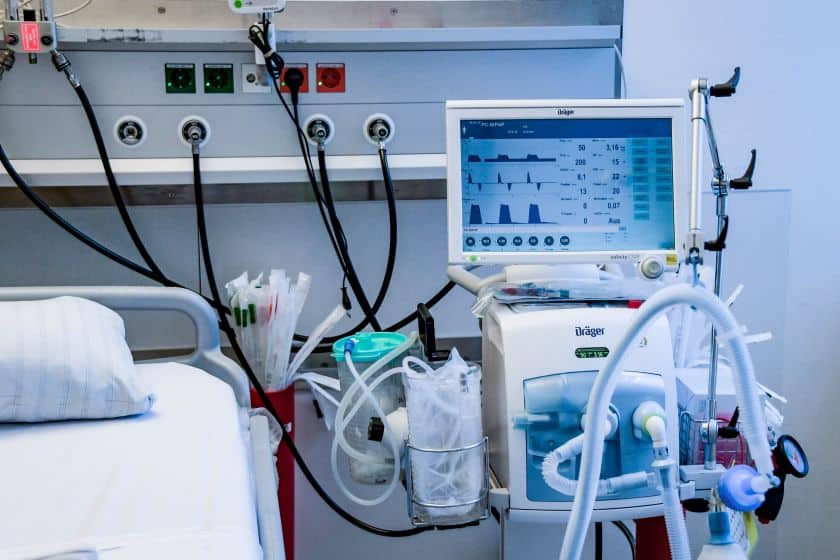 Electromagnetic interference (EMI) noise can interfere with the accurate detection of touch events in PCAP touch screens. To maintain the accuracy of the touch detection, the PCAP touch controller leverages firmware and hardware to avoid noise interference at different frequency bandwidths. 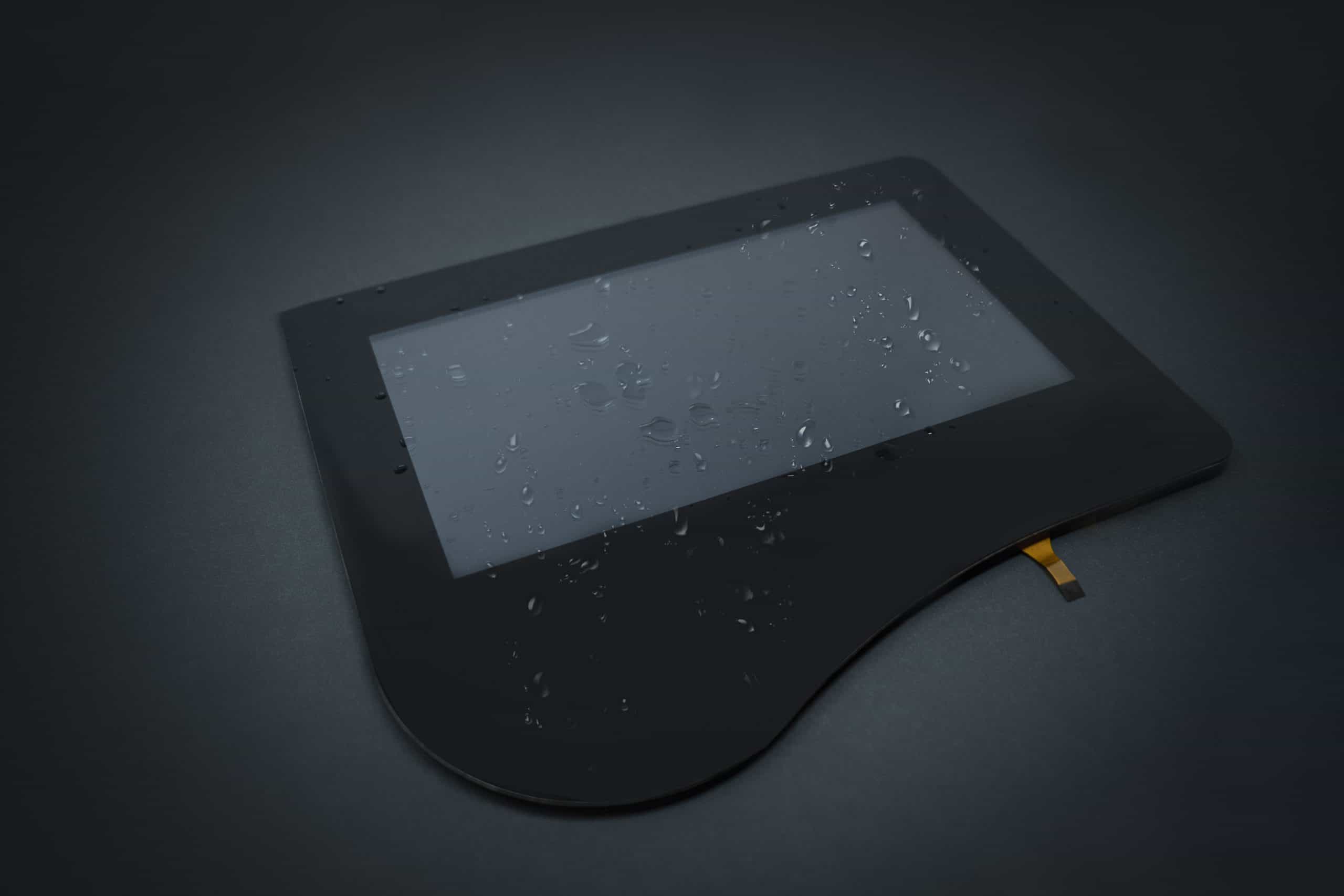 The first and the most important advantage of a resistive touch screen is its ease of implementation and use. These are features which make it ideal for many applications including heavy industry machinery, commercial markets and electronic equipment. Another important advantage of resistive touch screens is that there is no limitation to operate the screen with any special object. The screen can be touched by stylus, fingers, other hard objects and is pressure sensitive so anyone can use it. 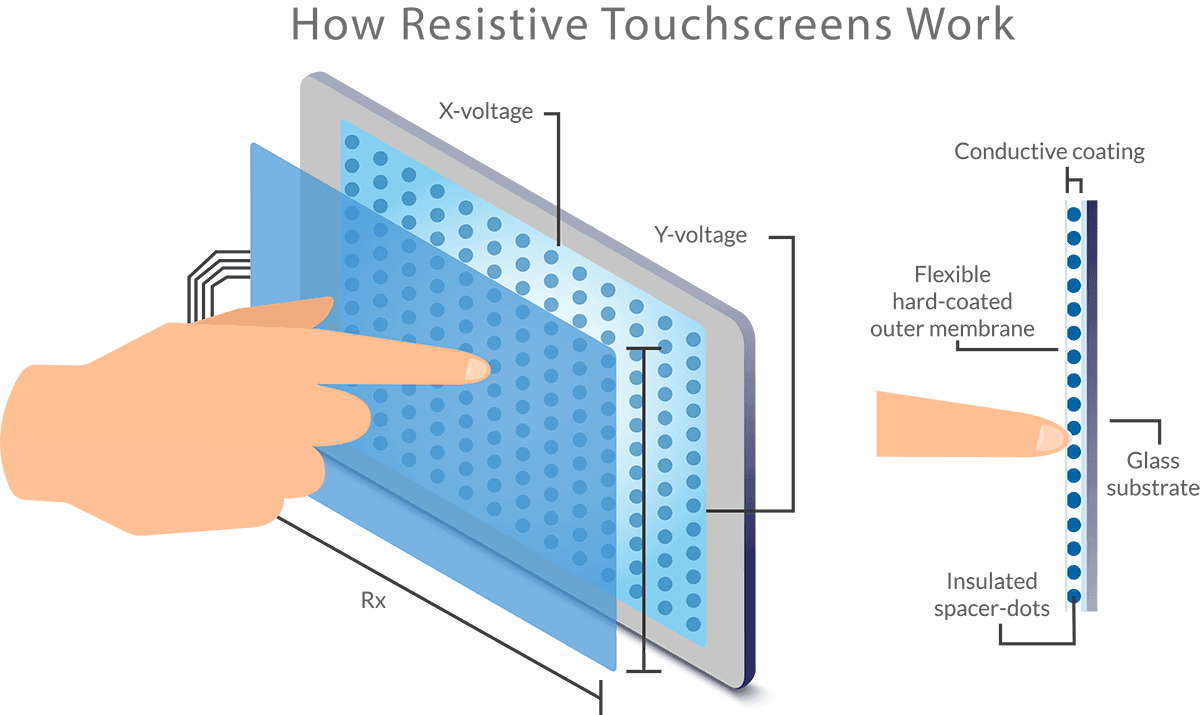 Our E3 team has expertise in every type of display technology, whether big or small. We will help you choose or design the display that best fits your needs, while always keeping quality and budget in mind. Here at E3 Displays, we specialize in custom displays use our product selection guide today to get started on your project today! 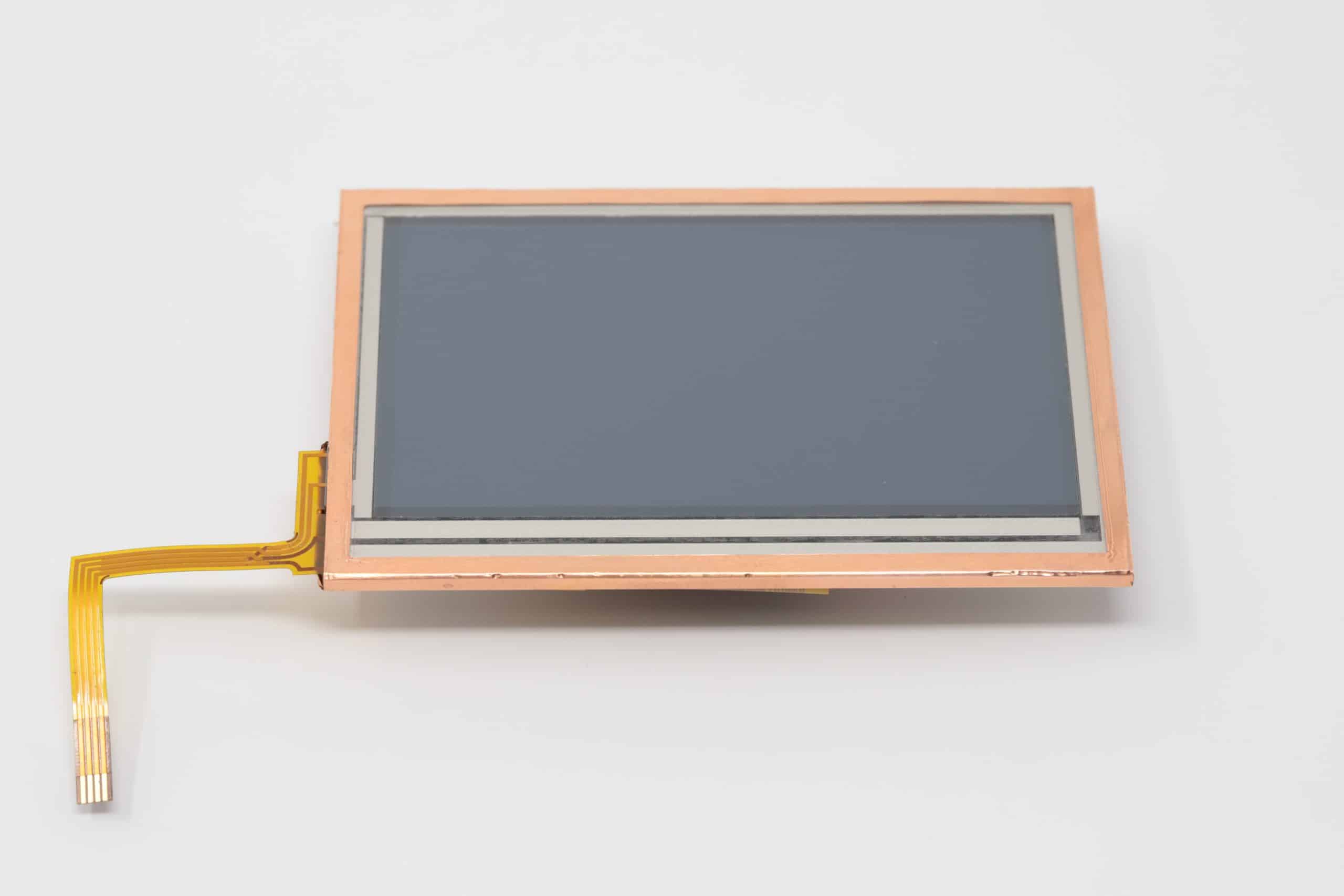 Our E3 team has expertise in every type of display technology, whether big or small. Once we evaluate your project, we will help you choose the display that best fits your needs, while always keeping quality and budget in mind. We are always looking for partners and people to help us achieve these objectives. Reach out to us today!