Prior to accepting the positions at E3 Displays, initially as VP Operations, later VP of Quality Systems and VP/GM of E3 Materials in February of 2010, I provided consulting services to E3 Innovations. The relationship between myself and the owners of E3 Displays has spanned close to 20 years, having worked together previously at Three-Five Systems in Phoenix where I was Global Director of Quality Systems from 1998 through 2008. During my tenure at Three-Five Systems, we ushered in the high- volume production of mobile phone displays in the 1990’s, including LCD fabrication (only US based LCD fab), surface mount technologies and associated material investigation and integration. As the demand for the cellular phones ramped-up, Three Five Systems opened several high-volume production sites in Mexico, Taiwan, Penang Malaysia, Beijing China and the Philippines as well as other acquisitions in Boston and Redmond Washington. Primary responsibilities included implementation of ISO at all sites, integration of Quality Systems, Document Control, Process Control as well as serving as Corporate QIT, SPC, and Six Sigma leader. Provided verification support to the team(s) involved with Acquisitions of 11 companies.
My involvement with displays initiated with REFAC Display Technologies in Connecticut from 1980 to the acquisition of REFAC by Three-Five Systems in 1998. At REFAC, I was the Director of Operations, managing the day to day Connecticut operations of various display technologies for the Military and Avionics systems. Managed and directly involved with technical transition from through hole component processing, to development of equipment and processes for discrete surface mount technologies, including die attach and wire bonding, reflow and custom display integration of discrete LED, LCD and Vacuum Fluorescents. Served as leader in both Supplier and Customer support activities and as co-manager of the Mexico and Taiwan facilities. Worked directly with the REFAC CEO and legal staff investigating Patent Infringements. Served in the US ARMY from Aug 1996 to April of 1971, primarily in Germany. Education includes BS Business Administration (Accounting minor). Other associate degrees/certifications included: Process Engineering, Digital Technology, Petroleum Engineering, Mechanical Engineering, Six Sigma, ISO Lead Auditor, Agile implementor, SAP implementor and Sarbanes-Oxley auditor. 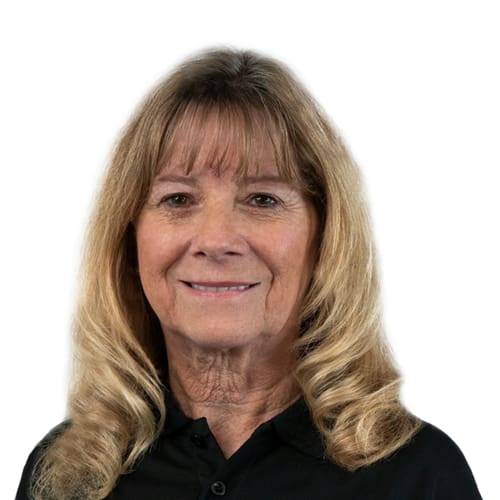 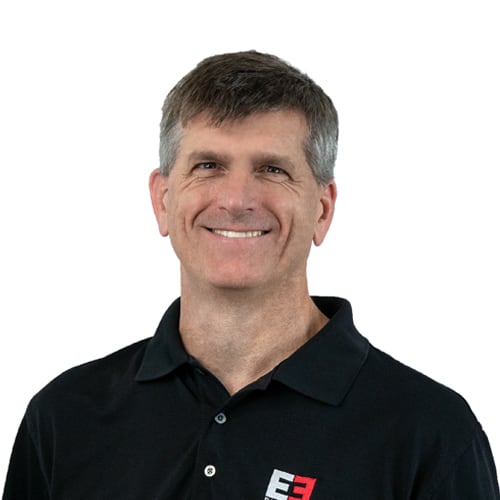